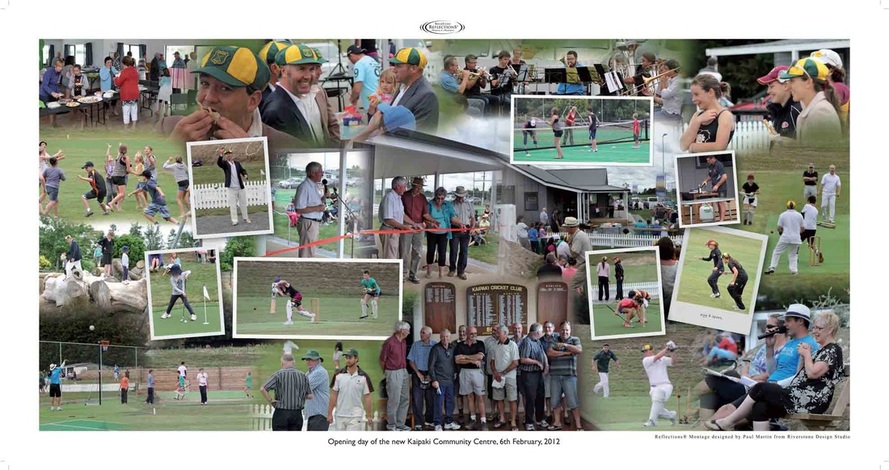 The Opening was a happy day that had six a side cricket (8 teams all of whom want to come back again next year), tennis coaching, netball, Petanque, chip and putt, a typical country spread lasting all day as was the BBQ, older members of the cricket club and community meeting up again, the Hamilton Brass Band giving an hour of their time, a presentation to three new life members (Elwyn Bradley, Graeme Coxhead, Keith Goodwin) who helped the Mayor of Waipa Alan Livingston officially open the Pavilion and upgraded facilities.

There were sack races, egg and spoon races for children (it was hard to keep the parents away), skipping races, three legged races and of course a lolly scramble.

The weather was kind to us and a crowd of 3 or 4 hundred looked round the facility at their leisure.